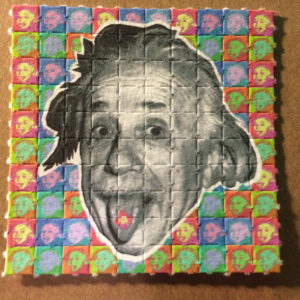 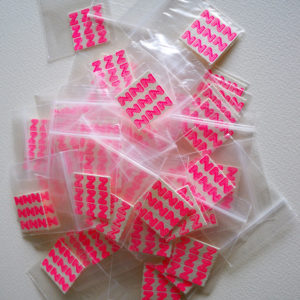 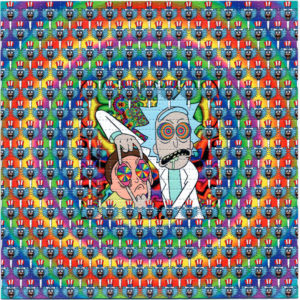 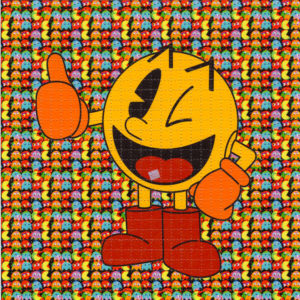 This psycho-active feeling is nothing to compare with that of the narcotic opioids. You should take a lot of precautions while consuming LSD tabs or any other psychedelics product. 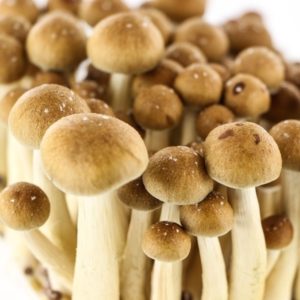 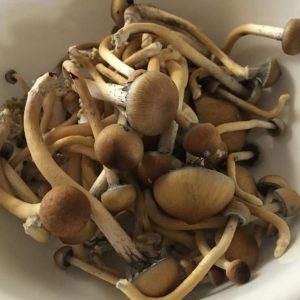 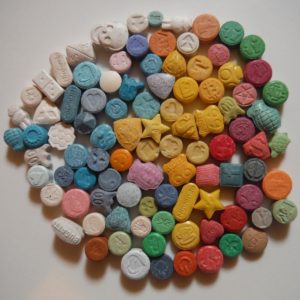 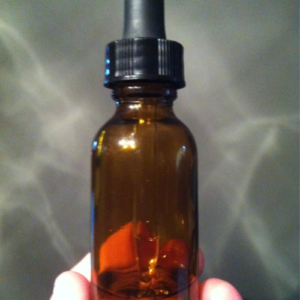 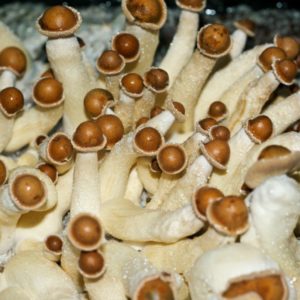 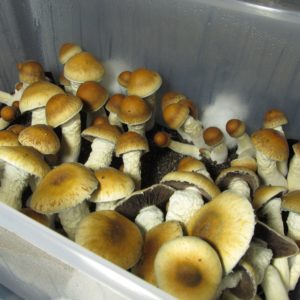 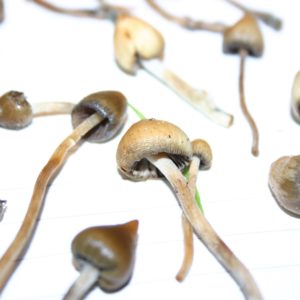 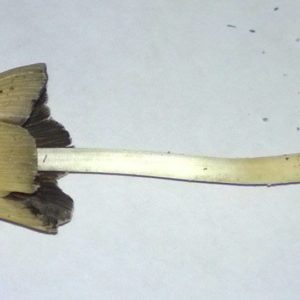